*Check out No Proof Class Action Lawsuit Settlements (these settlements do not require proof when filing a claim). 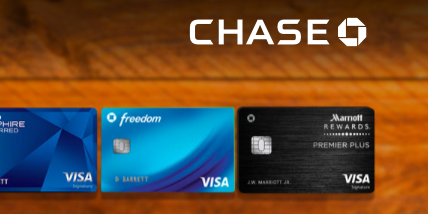 In order to file a claim simply visit www.haynessettlement.com/Claim-Form and provide the required information.  ALL CLAIM FORMS ARE DUE BY 7/18/18.

Yep this sounds right up my ally but who is a class member?

“Class Members include “all individuals (i) who maintained a Credit Card Account with CBUSA; (ii) whose account CBUSA charged off and then sold to a Debt Buyer on or after January 1, 2008, and (iii) who post-sale sought and obtained a discharge of the debt as a result of his/her bankruptcy under Chapter 7 of the Bankruptcy Code, through and including the date of the Bankruptcy Court’s preliminary approval of the Settlement.” – straight from the horse mouth aka haynessettlement.com/FAQ